Nigerian citizens have been called upon to utilise information online regarding governments’ budget plans, execution and audit reports to boost transparency. The call was made… 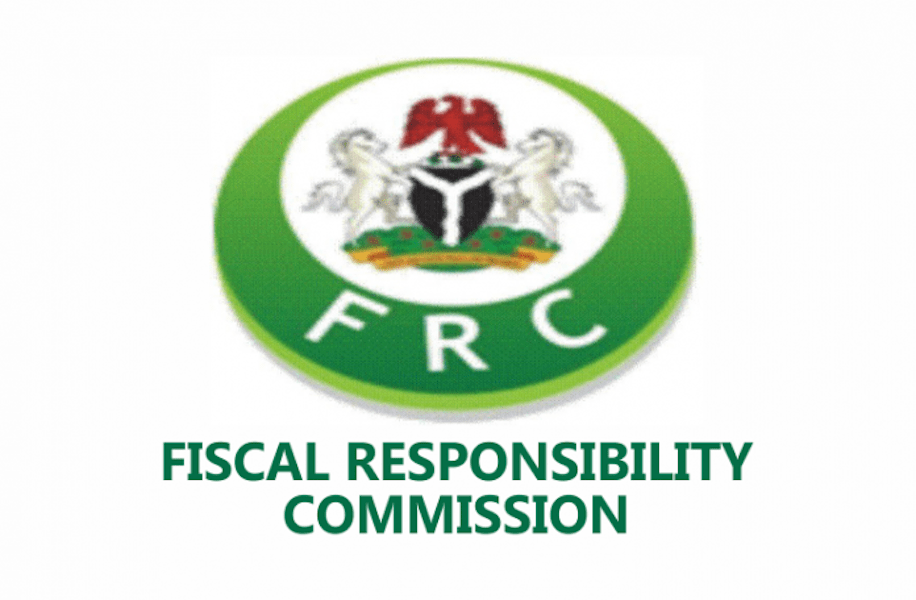 Nigerian citizens have been called upon to utilise information online regarding governments’ budget plans, execution and audit reports to boost transparency.

The call was made in Jos, the Plateau State capital, by the Executive Chairman of the Fiscal Responsibility Commission (FRC), Victor Muruako, at a three-day technical assistance programme/workshop for subnationals on sustaining the gains of fiscal transparency and accountability in states.

“The commission is clear on the involvement of citizens for the sustainability of the results of the State Fiscal Transparency, Accountability and Sustainability (SFTAS) and similar programmes.

“The progress made so far by sub-nationals in areas of fiscal transparency and accountability can only be sustained and built upon if citizens utilise the documents, data and information that have been freely availed them online – as a result of efforts by different groups, over the years, to improve sub-national fiscal responsibility,” he noted.

FRC said from reports, citizens across the 36 states are not making good use of information on budget plans, budget execution and audit reports placed online by the states.

“This threatens the sustainability of the gains in fiscal responsibility at the sub-national level.”

A participant and official of Unity Bank, Felix Idah, also urged stakeholders to key in to boost the fiscal policy system and attendant practices.