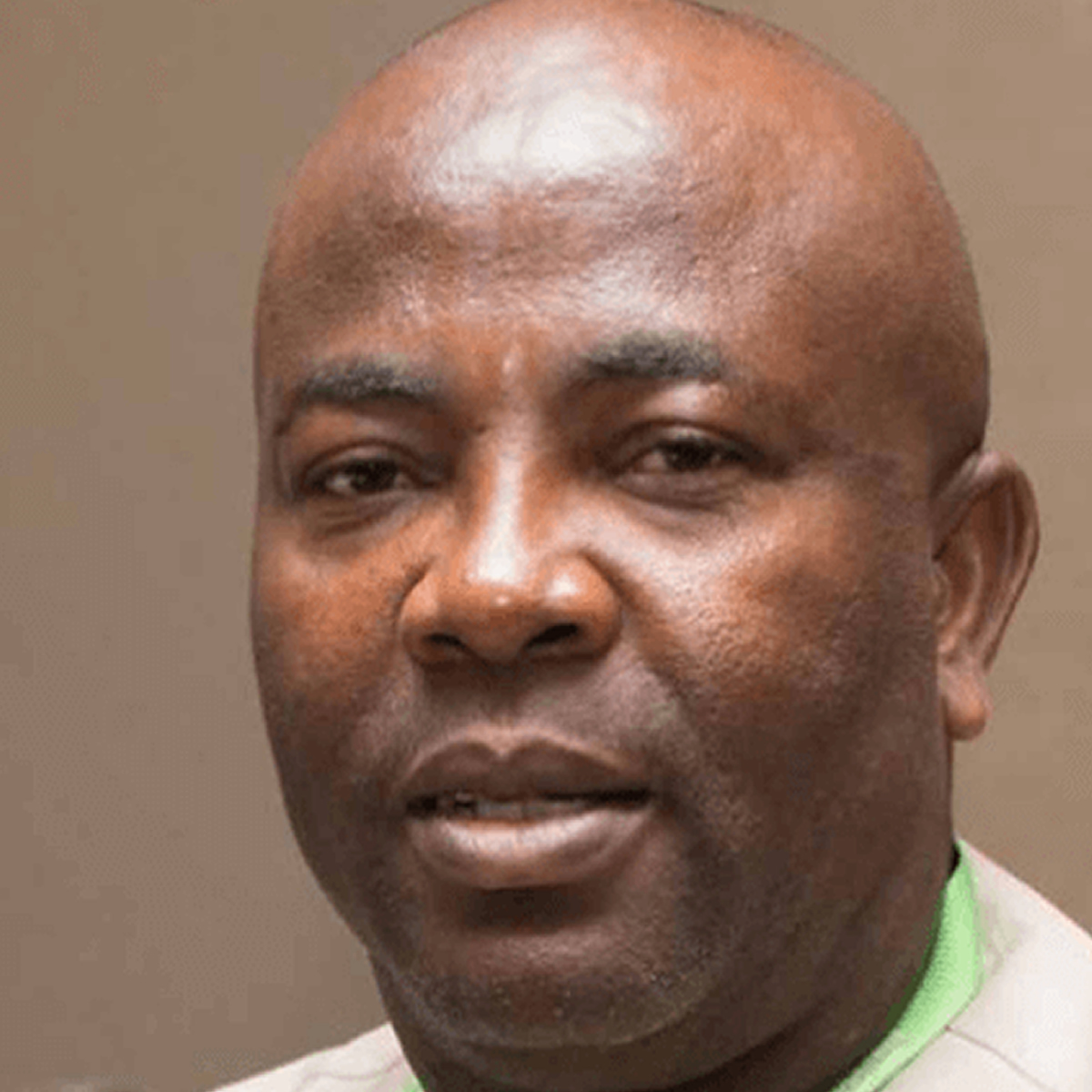 In January 2008, he was appointed Special Adviser (Legal Matters) to the Deputy Speaker, House of Representatives, Rt. Hon. Usman Bayero Nafada, CON. His quality and competence endeared him to be reappointed in that position in the House of Representatives when Rt. Hon Emeka Ihedioha, CON was elected as the Deputy Speaker. He continued in this position until he was appointed Commission Secretary, Fiscal Responsibility Commission (FRC) in February 2012. In December 2013, he was appointed as the Chief Executive Officer of the FRC.

Barr. Muruako veered into politics in 1998 and was elected Vice Chairman, Owerri West Local Government Council, Imo State; appointed Transition Committee Chairman, Owerri West LGA, 2003 – 2004; and thereafter elected Executive Chairman of Owerri West LGA in 2004-2007. It is also important to note that Chief Victor Muruako was elected as the legal Adviser of the Association of Local Government of Nigeria, (ALGON) Imo State chapter, South-East Chairman, ALGON and later the National Legal Adviser of ALGON. He was also the Secretary, Constitutional and Judicial Committees of the Founding Congress of United Cities and Local Governments of Africa in Tswanne, Pretoria, South Africa in 2005. Chief Muruako led the Nigerian delegation of 774 Local Governments to the 4th Africities (African) Conference held in Nairobi, Kenya where his quality of representation was exceptional as the country was specially commended for its improvement in grassroots development.

Barr. Muruako has, on various occasions, undertaken different national assignments, including the following: Member of the Presidential Committee on Independent Power Project (IPP), Member of Presidential Committee on Police Equipment Funds, Member of the Nigerian delegation (National Assembly) to 2008 Inter Parliamentary Union (IPU) Conference in Geneva, Switzerland in November 2008 as well as Member of the Nigerian Economic delegation to people’s Republic of China in April 2009. He was also very active and played leading roles in the high-powered presidential delegation to the PLENARY SESSION of the Nigeria/US Bilateral Meeting which held in Washington DC, USA from 1st – 3rd February, 2020. In all of these, he discharged duties creditably.

He brought his wealth of experience to bear on his job as the Chief Executive Officer of the Fiscal Responsibility Commission (FRC), the results of which have been acknowledged by various international and national organizations. He has, among others, led the agency from years of obscurity to prominence; delivering significant improvements in several aspects of its operations; and remarkably increased payment of Operating Surplus by Government Owned Enterprises from about N200 Billion in 2013 to over N1.7 trillion in 2019. Under his leadership, the FRC has facilitated an increase in the number of states with Fiscal Responsibility agencies from just about 5 in 2014 to over 27 states presently.

As an erudite scholar, Barrister Muruako has presented numerous papers on public finance and anti-corruption, transparency and accountability in public finance management at international and local for a, including being convener as well as key participants in several conferences, workshops, trainings and seminars organized by the Fiscal Responsibility Commission (FRC) from 2012 – till date. He has also participated in the 24th, 25th and 26th Sessions of the Nigerian Economic Summit held in 2018, 2019 and 2020 respectfully. As a key public servant whose primary assignment is to ensure transparency and accountability in revenue expenditure, Barr. Muruako has also been a key participant in all anti-corruption day activities.

As Chief Executive of the Commission, Barr. Muruako served on Nigeria’s delegation to the Nigeria/US Bilateral Plenary Meetings in Washington, February 2020. As a Fellow, he has been a key participant in the 9th and 10th International Summit of the Society of Project Management and Development Professionals International. He was also a key participant in the retreat on ‘Policy Framework for Strengthening Fiscal Transparency, Prudence and Accountability at the Sub-National Levels’ organized by Oxfam Nigeria and CISLAC in collaboration with Fiscal Responsibility Commission (FRC) in 2020.

He has also been awarded a Special Recognition from Risk Management Association of Nigeria (RIMAN). On a socio-cultural level, Barr. Muruako is also a Justice of Peace and member of the Noble Order of Knight of St. John International where he is presently the worthy president of Commandery 738, Abuja. He is not only a Prince of the Muruako Royal Family but also a holder of the revered “NZE” Title in Igbo land. He is a holder of a very unique High Chieftaincy tittle of ‘EKWUEME, OWERRI WEST LGA’ a tittle jointly conferred on him in 2004 by 18 traditional Rulers of Owerri West LGA, Imo State in appreciation of his quality service to the people of Owerri West LGA between 1999-2007.

Apart from this unique recognition by all traditional Rulers in Owerri West LGA, Barr. Muruako has at various times been honored with chieftaincy tittles by various communities in recognition of his sterling qualities and services to humanity. Across the Niger, in 2005, he was decorated by TIV Traditional Council in Markurdi, Benue State and only recently in 2020, the Northern Youth Council of Nigeria conferred on Chief Barr. Victor Muruako the prestigious title of Garkuwan Matassan Arewa (Icon/Cynosure of Social Transformation) in appreciation of his immense contribution towards a united one indivisible Nigeria and for being a vanguard of youth emancipation and serving as a bridge of National unity and consensus.

He is also a recipient of so many National and International awards as well as membership of many professional bodies. He is a 2016 recipient of IMO STATE LEGACY AWARD organized by Radio Nigeria for outstanding leadership qualities in the Development and growth of Imo State. and Recipient of a 2014 Special Award of Excellence by the Disciples of Democracy (Special Public Service Award).

Barr. Muruako is happily married to Lolo (Lady) Chinasa Christiana Muruako and they are blessed with children.