To ensure that revenue-raising policies, resource allocation decisions and debt management decisions are undertaken in a prudent, transparent and timely fashion.

To establish a transparent and accountable government management framework for Nigeria

Nigeria has had a long and chequered macroeconomic history.  Beginning from the 1970s when oil windfalls were grossly mismanaged, the nation has over the years suffered the consequences of a series of poor economic management decisions and behavious during a prolonged absence of real fiscal rules.

The subsisting fiscal environment was generally dysfunctional, and fraught with a poor savings culture, uncoordinated borrowing, poor access to fiscal records – which where unreliable in the first place, massive corruption in public circles, poor accountability, unrealiable forecasts and a badly fragmented budgetary system whose product was used more in the breach than in its compliance.

This scenario resulted in economic volatility, inefficient public sector investments, debt overhang, poor service delivery and worsening socio-economic conditions of our citizens.  With the return of civilian rule, however, the imperative of delivering qualitative and equitable democracy dividends imposed on the economy’s managers the burden of reversing this trend by initiating policies and rules that put the people and their long term interest at the centre of fiscal and public expenditure management.

One of such economic initiatives launched by the Obasanjo administration and vigorously sustained under the present administration is the reform of the fiscal responsibility regime.  The signing of the Fiscal Responsibility Act on July 20, 2007 by President Umaru Musa Yar’Adua therefore marked a departure from the disjoined, ad-hoc and poor enforced policy environment for fiscal management to a new system enshrined in law and aimed at expenditure restraint.

The novelty of this Act is that for the first time in history, we have a concise and focused legislative framework that regulates fiscal conduct, prescribes guidelines for the management of state revenues, imposes limitations on government spending and prohibits certain fiscal activities, such as some kinds of Debt securities and irresponsible borrowing by various tiers of government.

The Fiscal Responsibility Commission as a creation of this Law is therefore committed to the reduction of fiscal deficits and building revenue surplus at all tiers of government by ensuring that revenue raising policies, effective resource allocation and debt management decisions are prudently and transparently undertaken in a manner that will secure macroeconomic stability and national growth. 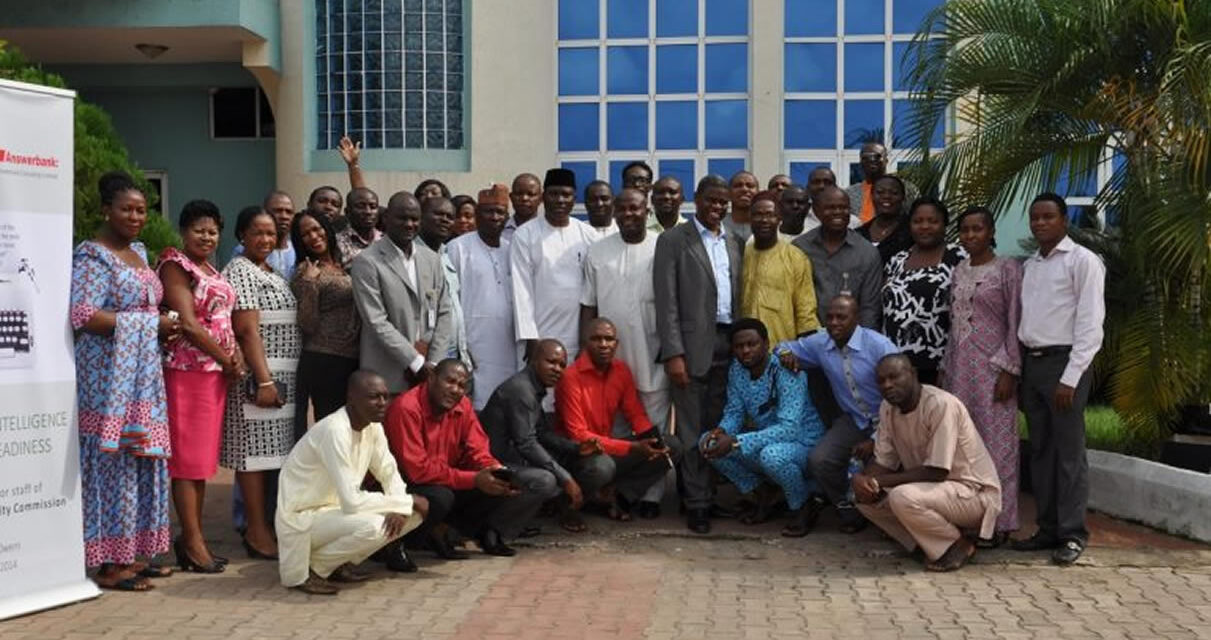 Subscribe to out newsletter today to receive updates on the latest news, Press releases and Reports. We will not share your information with any third parties.